Your friends and mine Cassidy and Grey. Both have broken hearts, and have to learn how to trust people again. Alex and Kiki. They killed Grey’s partner, Goliath, in the previous race. No one really liked them before that either.

Klaus and Ilsa. Klaus likes it best when everyone gets along,
and Ilsa gets nervous if someone is behind her but she can’t see them Yozoru and Song, both long time friends of Grey and Goliath. Song misses Goliath and takes it out on Cass, Yozoru does his best. Mycroft and Wayne, the bros. Mycroft likes to impress girls because they make nice noises when they giggle and and pet him, and Wayne’s just here for the free pizza. Grey and Mycroft don’t really get along. Murphy and Beena. Beena isn’t weird, she just talks about feels and shipping strangers and says things like ‘I can’t even’ ‘what is air’ when exasperated. Murphy is pretty low maintenance, and kind of a hippy. Jenny K and Mars. Jenny K is the youngest of the human partners, which no one will let her forget. She’s friends with Song. Mars is usually polite, and tells really awful stories serious don’t get him started we don’t need to hear that story about the mountain goats again. Ingrid and Paolo. Ingrid is laid back, likes to jog and enjoys photography on her collection of crappy cameras. Paolo is available four hours of the day, the rest of the time he’s sleeping. Shi Woon and Hera. Shi Woon is very reserved about himself, but nice to everyone. Wayne hates him, because girls love him. Hera is the queen and you better start acting like it. 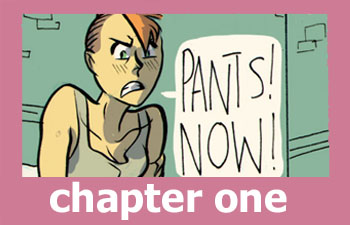 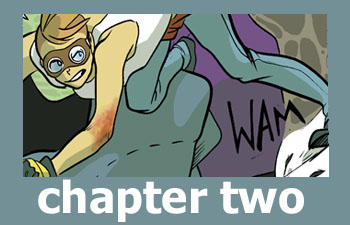 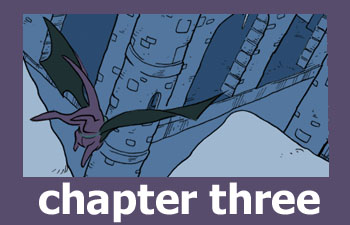 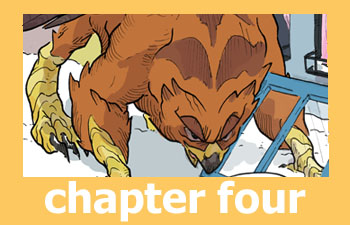 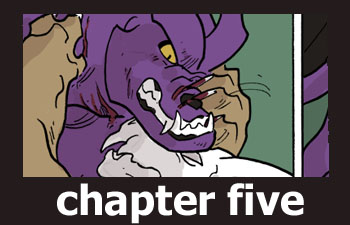 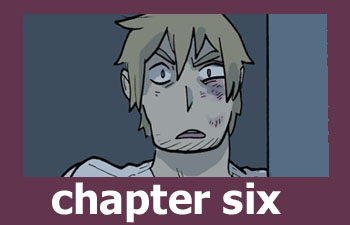 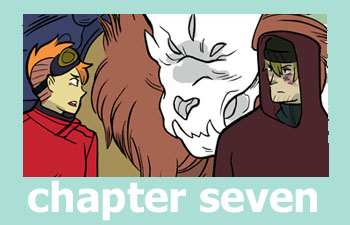